The service I am introducing today is one of the best social networking services (SNS), and it is a company that is investing in artificial intelligence.

In order to jump into the messenger market, which IT companies are investing in, we are preparing to upgrade Facebook messengers so that they can act as virtual secretaries beyond just having a conversation between users.

As part of the virtual secretary <M> who announced last year that he was testing, I opened the chatbot’s API on Facebook Messenger. As developers can create their own chatbot comfortably, various companies are applying it.

Currently, you can see Chatbot developed in Korean in Kayak, known as the Travel Search Engine. If you search for kayak on Facebook and talk through messenger, you can get various answers. Because artificial intelligence answers, not people answer, you can see a button to make a choice about the question.

Because it is artificial intelligence to answer various information about travel using big data, it has the advantage of being able to check information in real time. In addition to information on airline tickets, hotels, and rental cars, it is also connected to Kayak’s helper to change the gate, information on flight delays, and check-in functions.

If we searched for travel information and found and prepared the information that other users posted, it is easy and fast in that we can now ask and prepare through messenger. 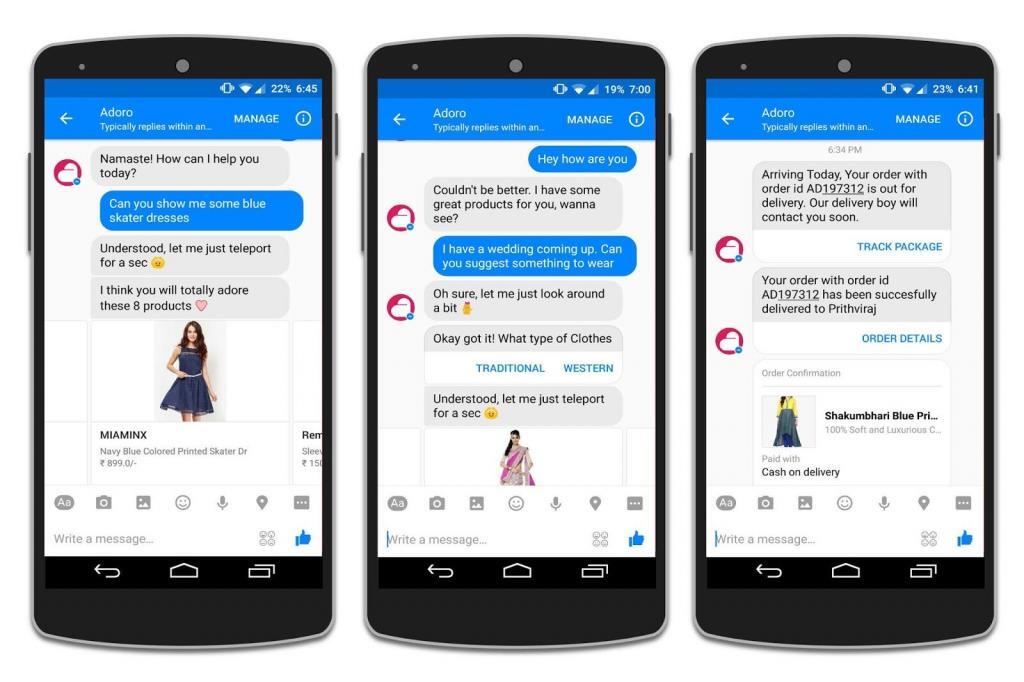 If you buy clothes, you can ask information about clothes through Facebook Messenger, a brand you like, and if you are curious about the weather or news, you can ask the chatbot of the media company to get information. 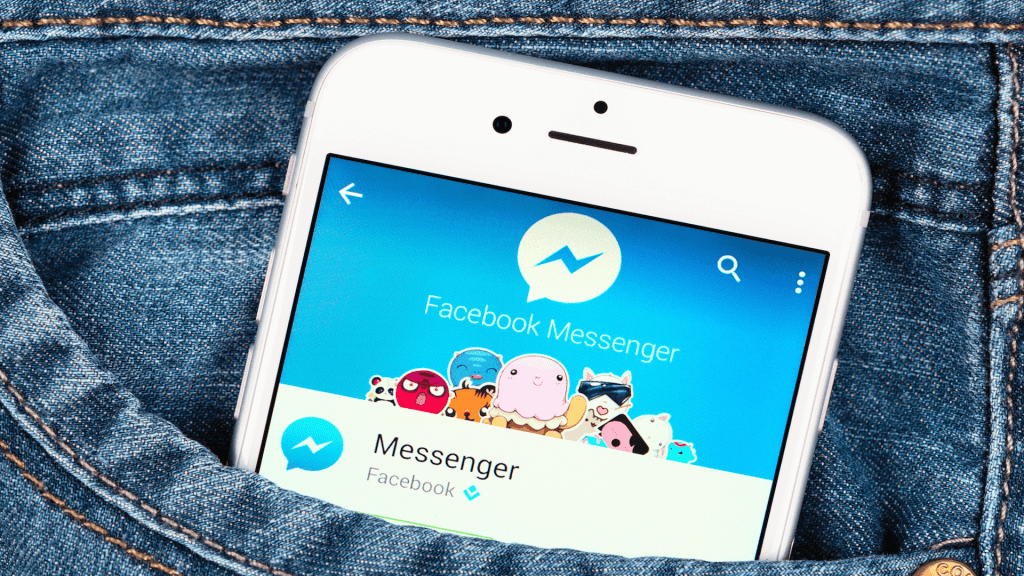 Among the various marketing tools of companies, Facebook has become a basic place to use. In Korea, chatbots are used for customer counseling through Kakao Talk and Naver Talk, but in that there are many overseas consultations through Facebook’s messenger, they are highly utilized for companies.

Statistics show that the customer’s information is being informed and consulted immediately, which is a significant effect in terms of customer management. 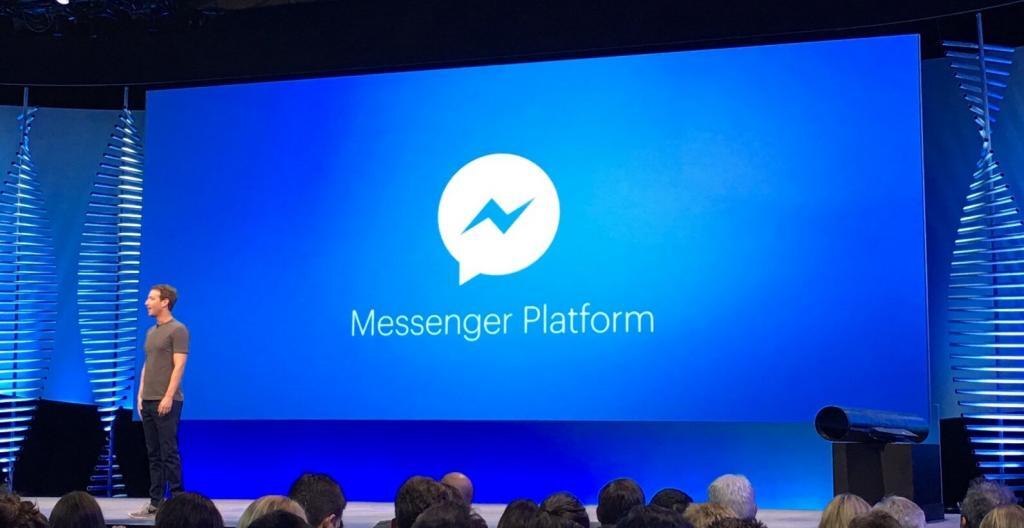 4. At the end of writing

Artificial intelligence is a technology that increases accuracy based on various data. However, in the case of Facebook, there is a limit to receiving information from companies in terms of social networking services (SNS), not portals.

Based on the data posted on SNS, it is difficult to follow the information accumulated on the portal now, although big data is being released from the information users want to interest. So Facebook is also rumored to be investing in search capabilities.

Also, it remains to be seen whether companies will use Facebook in the Korean messenger market, given that small business owners still have to hire developers to use chatbots.

▶ What is the social networking service Pinterest based on?