The most popular browser in the world is Chrome. This situation has widened due to the problems with Explorer’s updates, and although there are still many people using Explorer in Korea, the number of users of Explorer is decreasing as more people move to Chrome and Naver Way.

The reason why there are many users of Explorer in Korea is because it is a basic browser when Windows is installed, so it is familiar to use it, and domestic sites are optimized for Explorer, and more and more people are moving to other browsers due to inconvenience. (In terms of statistics, Explorer ranked second in domestic browser share, but many say that there are more actual users. )

According to the global browser share in 2018, Chrome (59%), Firefox (12%), Explorer (12%), Edge (4%), Safari (3%) is the dominant reason why Chrome is easy to use, expander and secure. I’ve seen an article about Microsoft’s Edge being more secure, and I’ve emphasized this since its launch, but it’s still struggling.

※ Due to the high share of chrome, it also provides edge security programs for chrome expansion program. When security was compromised, they offered it because they thought there was a problem with Windows rather than blaming the browser.

2. Samsung Internet No. 3 in the UK Mobile

However, it was nice to see that Samsung Internet ranked third in the UK Mobile Browser Share when I was investigating the share of browsers. There are different results for each statistical site, but I could see that the numbers are very high.

Since Safari is a browser made by Apple, I wondered if there were many Apple users in the UK, but when I saw sales of smartphones in the UK, Apple ranked first by 0.4% and Samsung ranked second.

Unlike the global trend, the country has imposed sanctions on Google’s monopoly and filed lawsuits against the browser for collecting information, which seems to have more safari users than Chrome. (In 2011, when Explorer took over the browser market and crashed, Chrome and Safari split the market. )

Actually, I was using chrome on my mobile. I downloaded and used Samsung internet browser while writing this and I really liked it in terms of speed. I could see a lot of comments saying it was fast and stable in the review, but when I saw the features, I thought it would be good to have a PC version.

The GPA is 4.4, which is quite high, and the developers were also good at answering user suggestions.

Given that the latest update date is October 16, 2018, I think the number of users will continue to increase in the future because we are continuously updating. 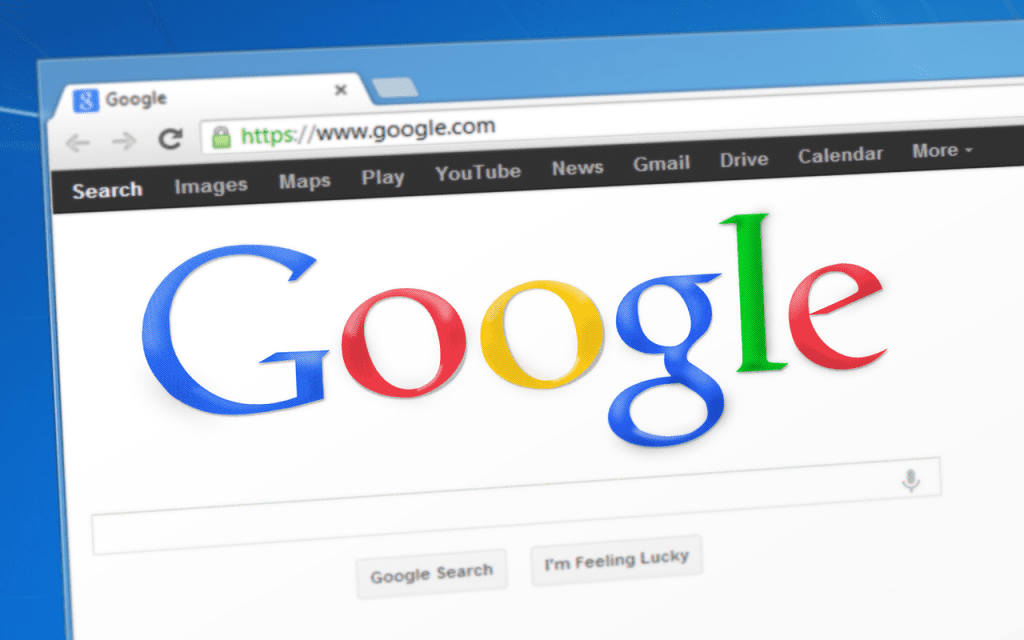 Explorer may have a lower browser share than it did in its golden age, but it is expected to continue to dominate the future, given that it is the world’s most popular browser and because it is constantly being updated.

To fight back against chromium, Microsoft is appealing that the edge is better.” Chrome consumes more batteries and the edge is safer for security. “But with the end of the Explorer security update, it doesn’t seem to be enough to distract the people who have found another browser.

The main reason I use Chrome was that I chose Chrome because I could use a variety of extensions and because it was linked with Google ID, especially because it didn’t have any problems with Chrome.

Chrome is the most important security update, so we expect to continue to dominate the browser market.