“How to use Az Scrren Recorder, the most popular smartphone recording app”

These days, there are many people who want to own or share what they have done. These days, many people want to record their smartphone screens because they enjoy games everywhere, but the application I’m introducing to you today is simple, so I think it’ll be convenient. This is the smartphone recording app Az Screen Recorder.

It can be complicated because it is done with a smartphone, but it is not that difficult to record your screen. You can find the installation as soon as you search on Google Play.

If you record the screen on your smartphone, you may think the screen will be small, but in the case of games, it’s good to edit the video because it saves a lot.  Also, using a smartphone recording app is better than recording on a recently released app player, so if you want a clean picture, please watch the description below and record it. 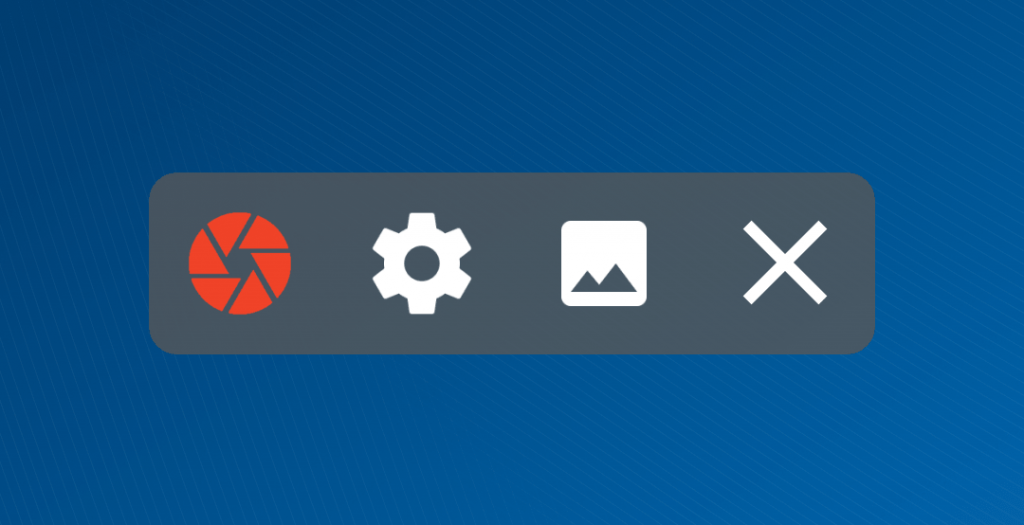 1. Where is the recording button?

If you download the smartphone recording app from Google Play and install it, the icon screen will appear in the center. First, the left side is the play button. Press to start and press again to end. And you know the cogwheel right next to it. This is a button to set up. And you can edit what you want to take with the shape of the mountain.

The strongest part is that you can edit it right away. It’s not just taking pictures, but you can cut and paste them right away, so you can save them comfortably and transfer them to YouTube or PC. 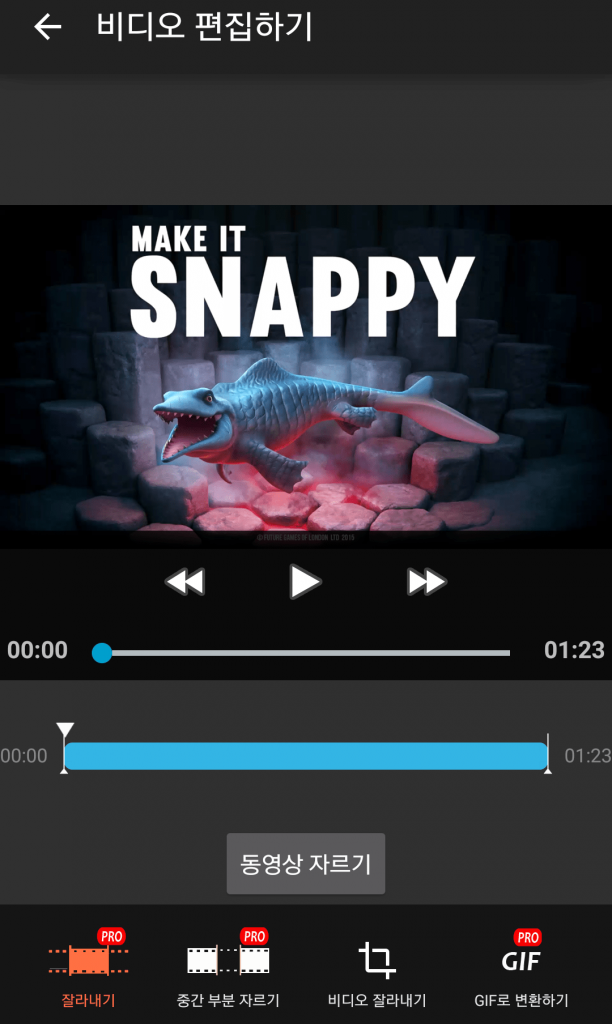 2. It has editing function?

If you look at the screen above, you can see that you can cut it. It doesn’t have the effect of adding subtitles, but it’s convenient because it can cut the wrong part simply. And you can make a moving animation (GIF), so it’s good to post it on social media.

I think it would be good to have this kind of function. Usually, if you bring it to your PC and edit the cut using a program, many people use it because you can edit and upload it right away using the smartphone recording app. 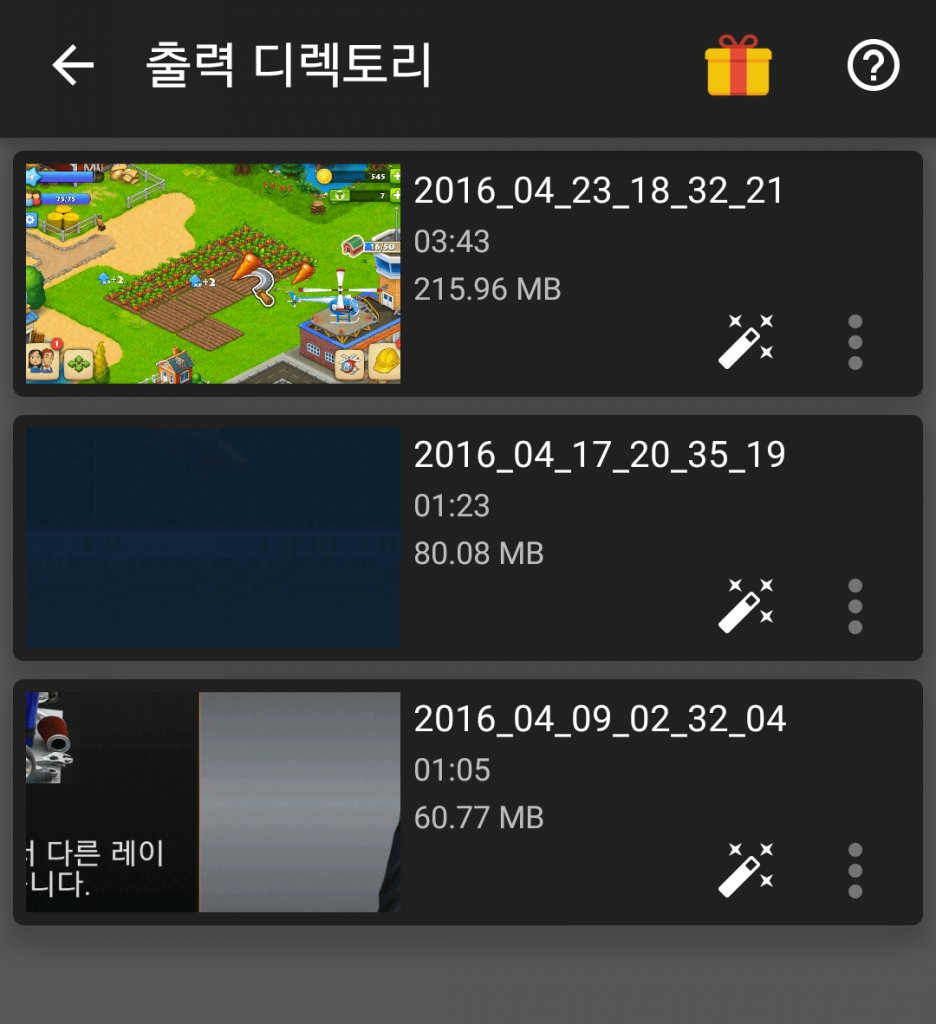 3. You can see the saved items as a list right away.

If you look at the screen above, you’ll know what it is like. It’s convenient because you can see what we filmed right away, not just going into the gallery. And can you see the shape of the magic wand? You can re-edit an existing recording. And it is more convenient because the time and capacity of the shoot are shown. 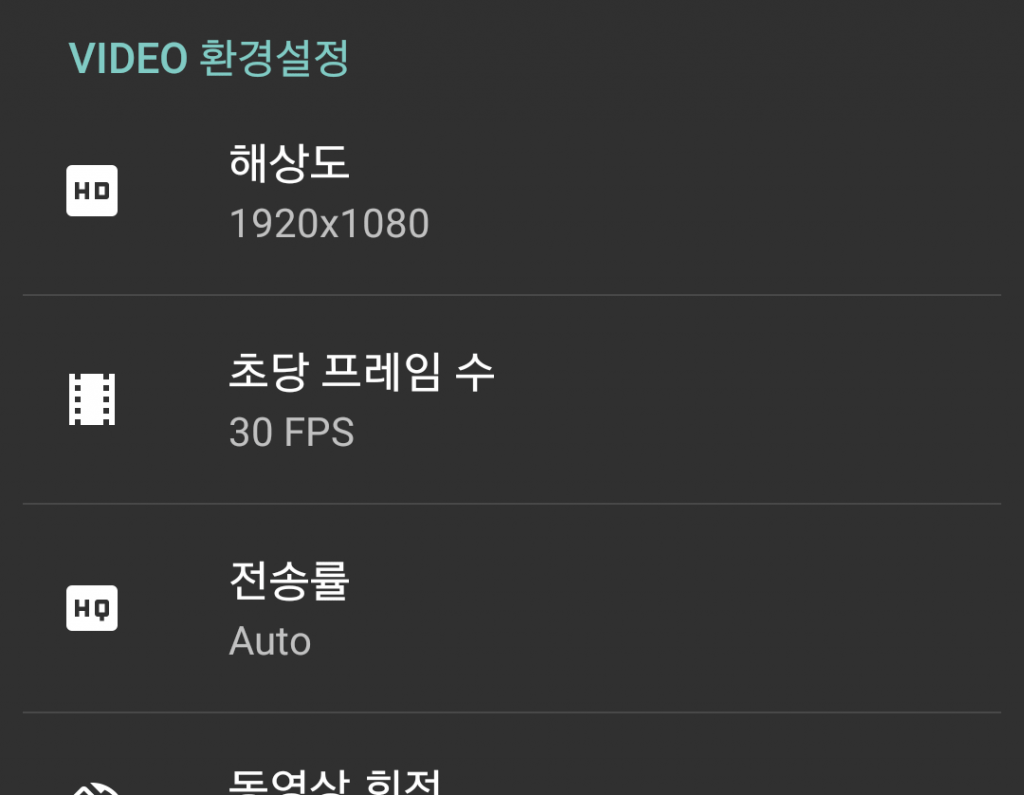 4. The resolution is quite high.

You can see that the HD picture above is going to be taken. You might think it won’t be big because the screen is small, but the games you see are big enough to be seen on the PC, but the screen we see is small, so we can film like this. So if you upload it on YouTube, you can see that it’s really clean. 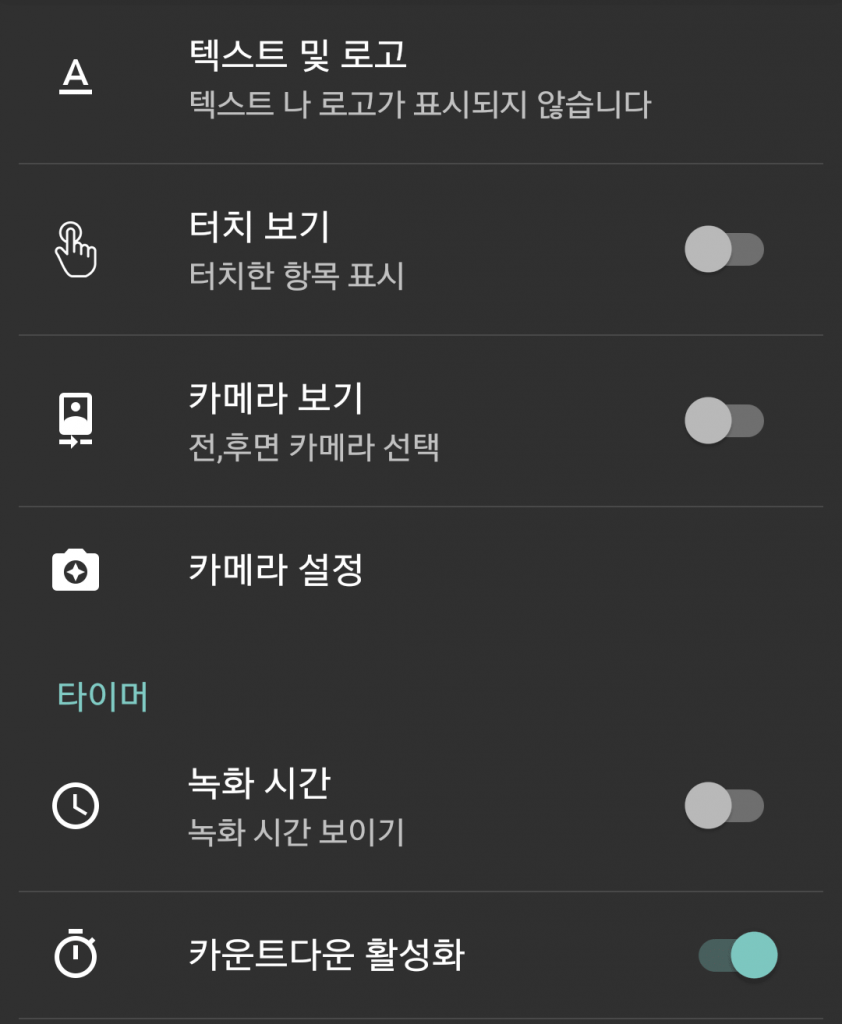 If you look up, you can see that there are various settings. The ability to show the recording time seems really good. If you’re into games, you can’t tell how long you’ve filmed it, but it’s good because you can use the function.

I also like how you can tell the beginning of the shoot through the count. So many people are using it these days because you can record it comfortably through these various settings.

Today, we introduced the smartphone recording app Az Screen Recorder. Why don’t you use this to upload various games and things you do in various places?

▶ Chrome Browser How to Use the Mobile Mode Extension

▶ Programs that can view computer system status in real time