This is the heyday of video. The development of various platforms and smartphones has become possible to take and upload videos anywhere. Among them, Internet broadcasting streaming services are very competitive for preoccupation. Beyond writing and photography, video is now the area that users are most interested in, so companies cannot miss it.

Let’s find out what kinds of Internet broadcasting streaming services Internet companies are investing heavily in. 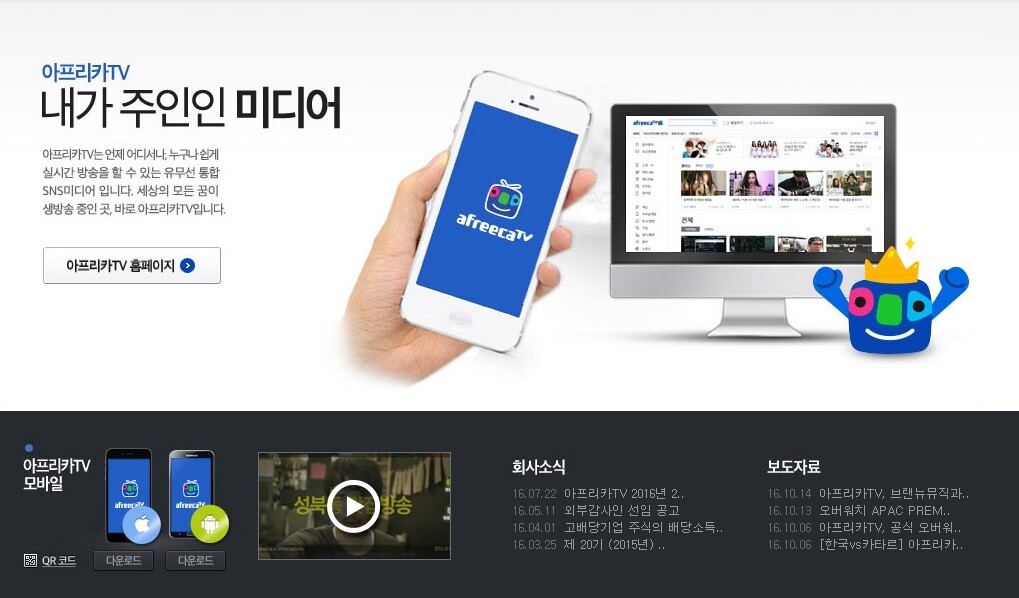 Afreeca TV, a local Internet company, was established in 1996 and now has the largest number of creators and viewers. So far, there are many opinions that it is the best place to provide the best environment for personal broadcasting, and creators’ profit structure is also the best.

Various streaming services are coming out, but I don’t think it’s a crisis so far because it’s dominated in Korea and the service has been around for a long time. However, if the creators and viewers lose their minds, the Internet service can come at any time, so it is a place where attention is drawn to what direction they will serve in the future. 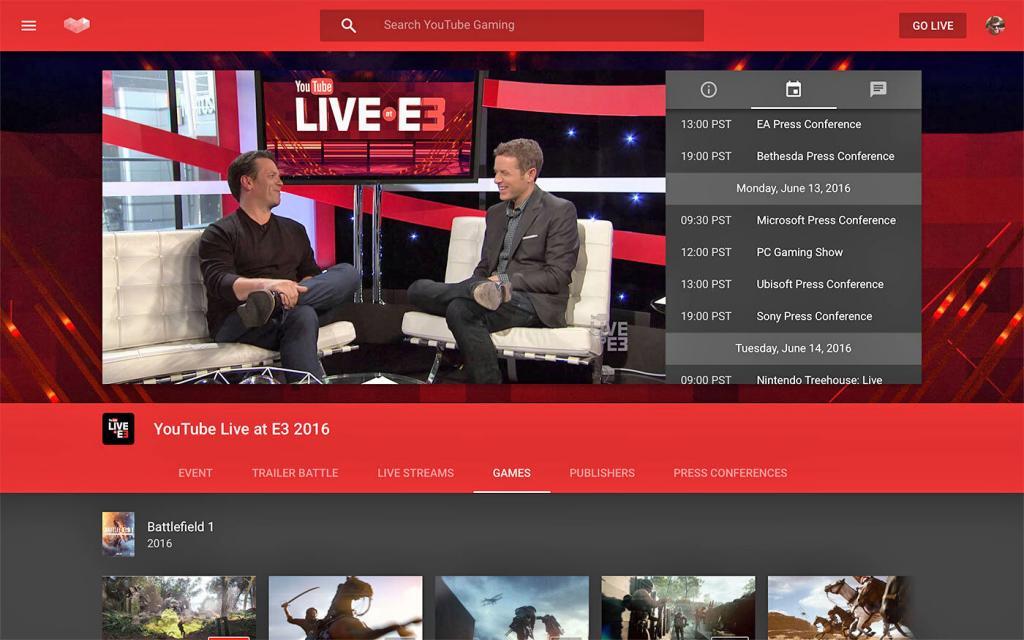 YouTube, which has the largest number of users on the video platform, started late. However, live broadcasting is also on the rise because it has various technologies and know-how about video.

The strength of YouTube live broadcasting is that the quality of the video is very good, and it can be broadcast anywhere on mobile or PC. And it is a place where creators are attracted by the fact that they can promote their YouTube channel.

However, compared to other Internet broadcasting streaming services, the lack of profit structure for producers and the lack of various functions that allow viewers to communicate conveniently is a service that needs to be watched in the future. 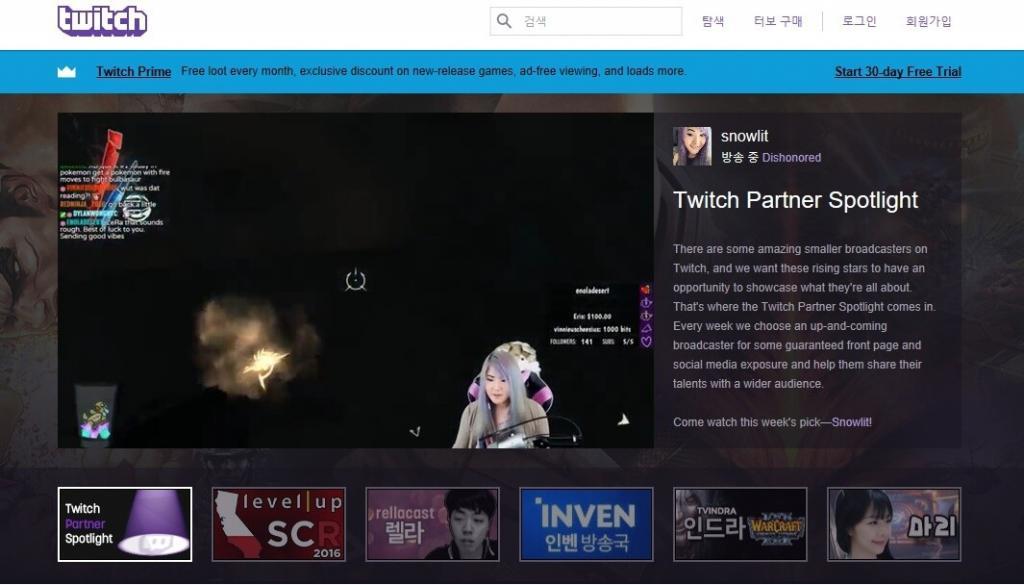 It is the game that the viewers are most interested in. Twitch is a place where creators are starting to broadcast as it is also known in Korea as a game broadcasting service. It is a place with a lot of professional broadcasters because it has a good profit structure along with various functions for broadcasting.

I don’t know if it’s to keep Twitch in check on YouTube, but the game content is the area where users show the most interest in since it is operated by creating a separate place called YouTube Gaming.

It’s a place where we serve on Twitter, and it has the largest number of users, along with a meerkat that we’ll introduce to you next time. It is optimized for mobile broadcasting, and it has no complicated structure and is easy to watch and broadcast.

As a result, it is popular among young people and is gaining popularity in that it can promote its broadcast with logins through Twitter. It also shows the number of people broadcasting through maps around the world, making it easier to meet creators from other countries. The revenue structure of Internet broadcasting is a service that creators pay attention to when they announce the model. 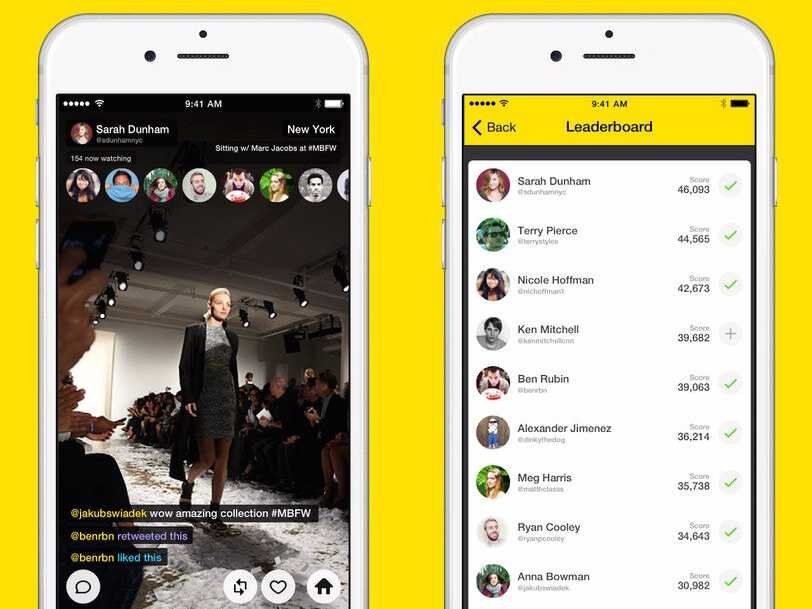 It is a streaming service that competes with Periscope. There is not much information in that it is currently not available in Korea. But you can see how I look like from Periscope through Google. I don’t know the additional function, but the fact that it can be broadcast vertically with horizontal broadcasting looks like Ferriscope.

Meerkat is a service that grew through Twitter, but it is currently blocked from connecting with the acquisition of Twitter and Periscope. It seems to be checking because it is a competitor. 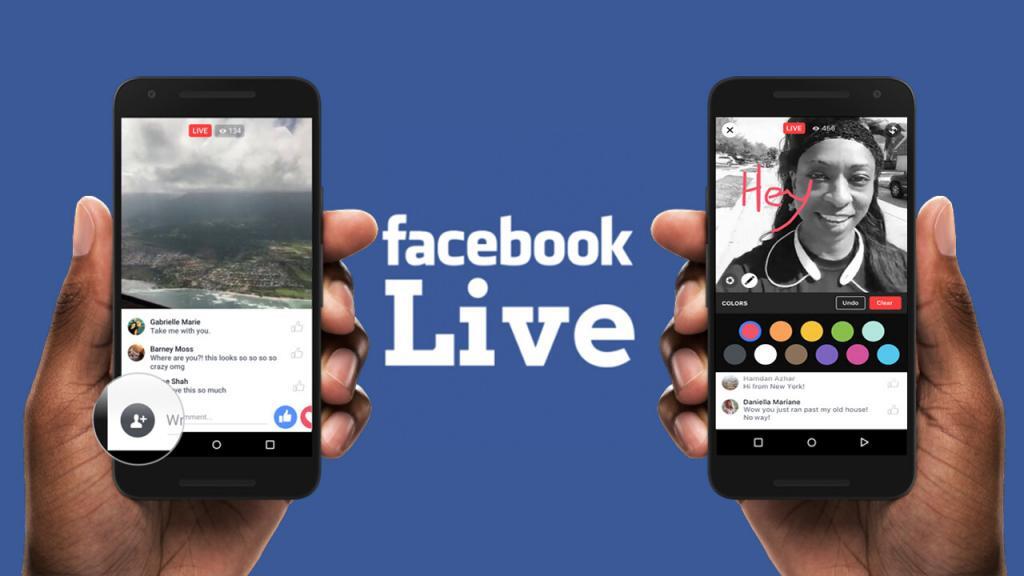 This is the service that is currently receiving the most attention. Facebook has the largest number of users in the world and continues to update all platforms on Facebook. Among them, streaming services are a trend that users are increasing as they utilize individuals and companies.

The current service is a service that should be watched in the sense that creators do not have satisfactory functions and that there is no profit structure. 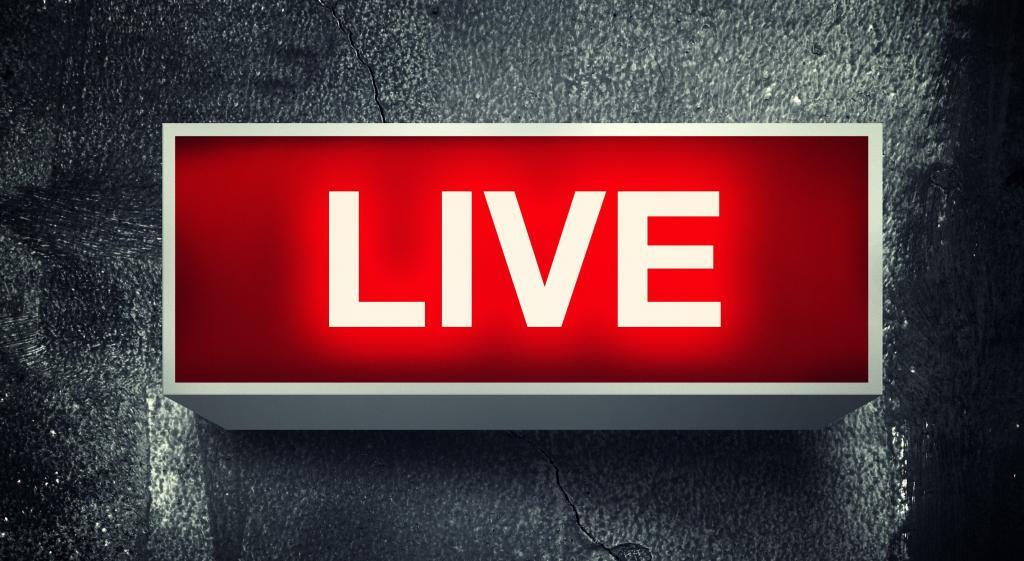 In addition, there are Kakao’s Daum Pod TV and Cyworld, which are scheduled to be updated. This is the heyday of video. Internet companies are offering various platforms for video, and they are also making various investments to serve creators.

In this regard, there is considerable competition from where the service is currently being delivered to where it is being updated. These are places where Internet broadcasting services will be updated in the future because the places that move users’ minds can survive.

▶ Chrome Browser How to Use the Mobile Mode Extension